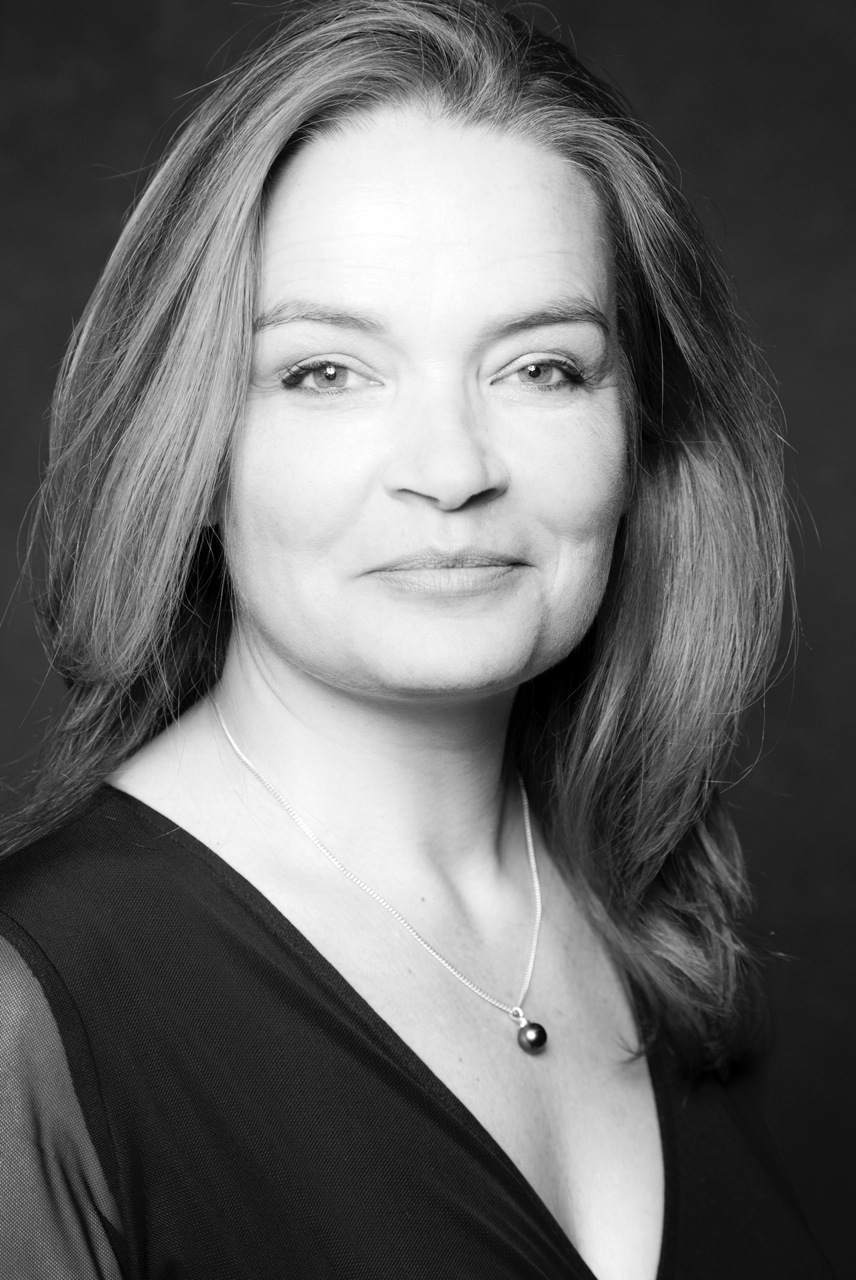 I’m active as an independent legal advisor and consultant on media. Having worked in both the public and private domain I’ve evolved into an experienced legal media expert in the Netherlands. I feel at home in the field where public interest and entrepreneurship converge and count public media service providers, cultural funds and representative media organizations as my main clients. I’m associated with Wagner-Hatfield, based in Belgium, to strengthen our involvement in the various projects we work on.

I hold a master’s degree in Law from the University of Utrecht, the Netherlands, where I studied Theatre Science as well. I started my career as a corporate lawyer at the production company IDTV in Amsterdam where I got to know the ropes of television production (1996-1998).

In the subsequent years I worked at the Dutch Media Regulatory Authority, initially as a lawyer and soon thereafter as Head of the Legal Department (1998-2007). In 2008 I cofounded the partnership DenKK Juristen in Amsterdam, that served prominent media companies such as public and private broadcasters, representative organizations and television production companies.

In addition, I acted during the years 2008/2009 as managing director ad interim of the Film Producers Netherlands (FPN). In 2015 I set up my own consultancy.

I served the board of the Dutch Association for Media and Communications Law (2007-2017) and Film Investors Netherlands (FINE), an intermediary between producers and potential investors (2004-2008). Now I’m in the board of De Vorstin, a concert venue in Hilversum: the media city of the Netherlands.

Get in touch for more information